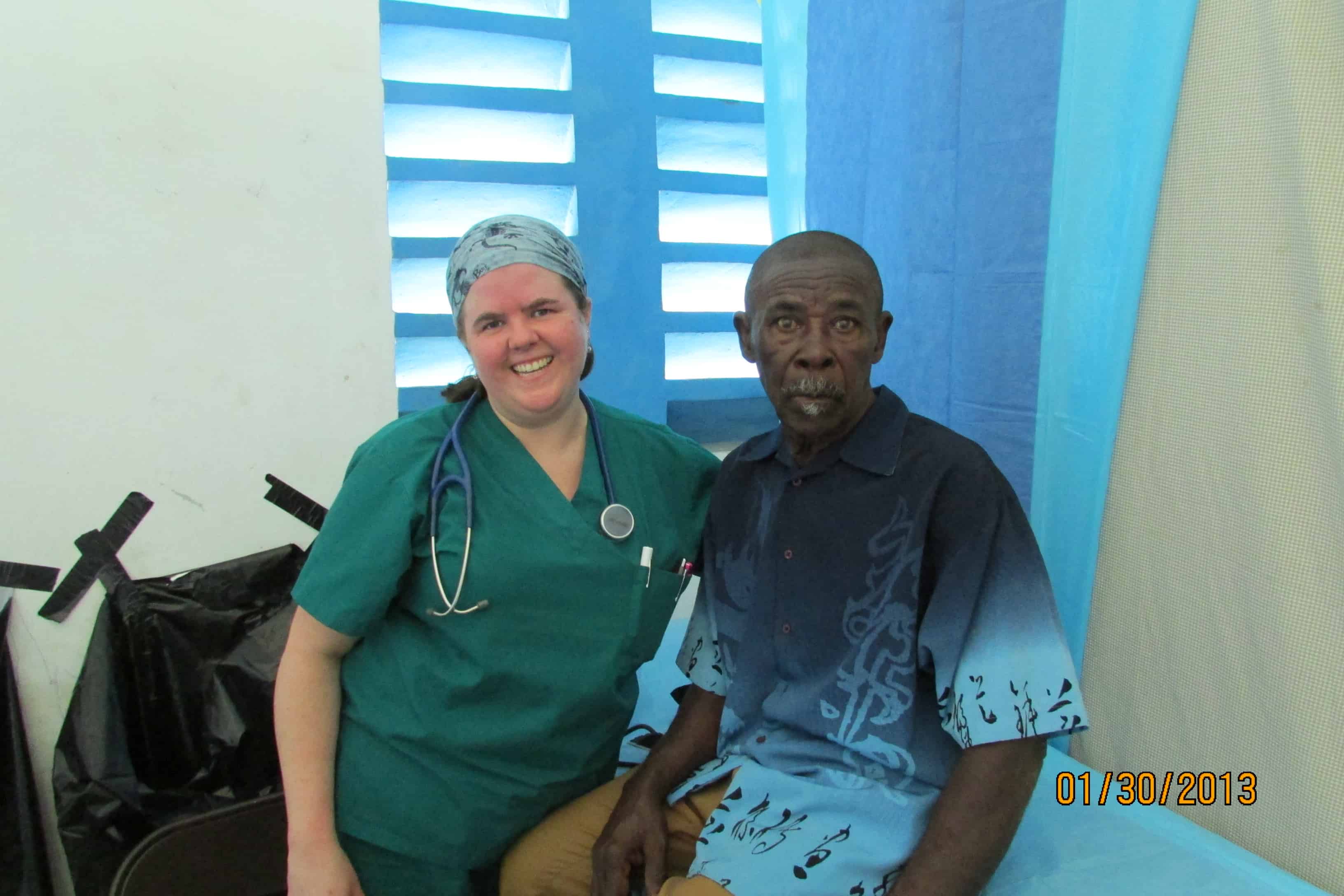 My name is Kristin Preziosi, and in May of 2012 I went on my first Medical Mission with NOVA to Haiti. My mother is a nurse and had gone on the mission in 2011. I had heard her stories and saw that she was obviously moved by the experience. My father is also involved with NOVA. I had thought about giving my time, then, to be honest, almost just as quickly, thought about something else. I had supported my mother and the mission, but really did not think I had it in me to serve on the mission.

Then, right before the May 2012 mission, I happened to have the availability in my schedule when I learned that one of the nurses, who had planned to volunteer, as she had many times before, was unable to go because of a family matter. Without giving it too much thought, I volunteered within days of the team’s departure to Haiti.

And am I ever glad I did. I have been a nurse for almost 15 years, and the week I spent in Haiti last month was the most challenging, heart breaking and rewarding experience of my career.

You don’t have to be a nurse or doctor to see the benefits of our medical system in the United States. When you go to Cavaillon, the town in Haiti where we set up our clinic, there are no X-rays, labs, or even running water. Electricity is minimal. We are able to do minimal tests, such as HIV, malaria, pregnancy and quick urine tests. After that the doctors and nurse practitioners rely on their assessment skills.
The team I went with included 4 pediatric practitioners as well as 4 adult practitioners. Many of the adult practitioners saw patients for chronic conditions such as hypertension and diabetes. On average we could provide these patients with a 3 month supply of the medications needed to control these disease processes. After that we can only hope another provider will be able to help. I am, however, not optimistic, as so many of our patients, when asked “When did you last see a doctor?” responded “The last time you were here.”

There were many other patients in need of on-going care. One was a toddler who has cerebral palsy, but will most likely never have the therapy and equipment that a child with the same diagnosis would have in the United States. Another was an adult with muscular dystrophy who did not seem to have had any of the therapies or services we would expect here.

So many of the problems we saw patients for are preventable with health promotion education and utilities we take for granted, such as sanitation and clean running water. The water these patients use for drinking is also the water they use for bathing, laundry and other purposes. We teach them to boil their drinking water, but this can cause another problem. When they do boil water, it is over a fire on the ground which is toddler height, and unfortunately, we treat quite a few serious burns as a result.

Many of the diagnoses we saw patients for are ones I had only heard of before going to Haiti, or, had never seen in such advanced stages. The diagnoses we saw the most were intestinal worms, scabies, fungal infections of the skin, and malnutrition. We also saw several involved cases that we could not do enough for and had to transfer to a local hospital. One was a woman, my age, who had breast cancer. To look at her I am sure it would have been obvious to anyone that there was something wrong. She was also pregnant. She was given vitamins for the duration of her pregnancy and transferred to a hospital for a surgical evaluation.

We do keep a list while there of patients who would benefit from surgery. After we leave arrangements are made as much as possible.

So I have mentioned the aspects that made this experience both challenging and heart breaking. Now, the rewarding parts:

It is obvious how appreciative the patients we serve are. There are smiles all around and they often come to see us in their Sunday best. While it seems we can never do enough, they are so happy with what we can do for them. But to be fair, I believe the team members get the bigger reward. I know how blessed I am. I have a wonderful family and have had the benefit of education that has lead to a good career. I think I can safely say the whole team, which in addition to nurses and doctors includes translators, feels the same way. When you come from so much, it is truly a blessing to be able to give back. 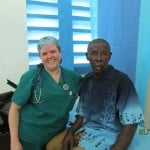 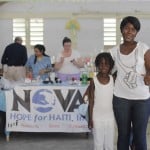 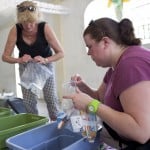 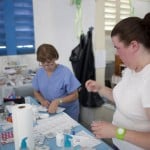 Your ticket for the: A nurse reflects on her first medical mission in Haiti